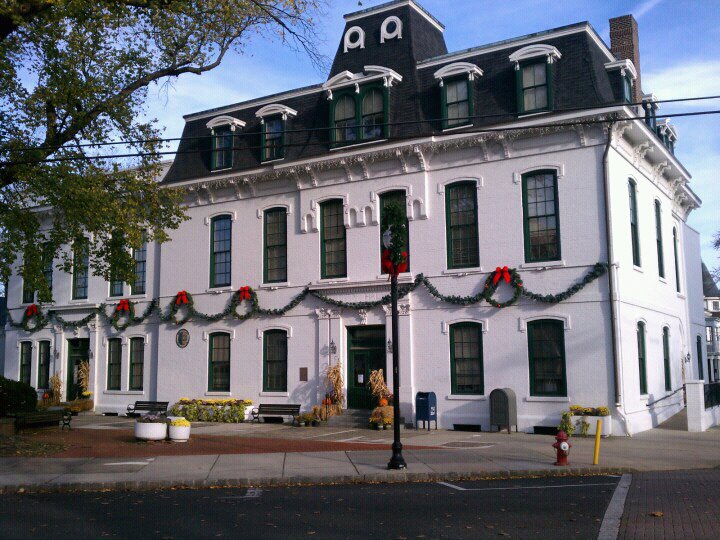 The results of the Nov 20 VBM general election are that a runoff election for Perth Amboy Mayor and Council will occur because no candidate received the required 50% plus 1 of the votes.  Perth Amboy voters passed a law that requires a candidate to get a majority of votes to win for municipal office. The runoff for Mayor will be between Mayor Wilda Diaz and Councilman/Democratic Party Chair Helmin Caba. The runoff for City Council will be between the Caba Slate of Rose Morales and BJ Torres and the Diaz Slate of Junior Iglesias and Bernadette Falcon.

The Perth Amboy Runoff Election will be vote by mail, with ballots mailed out again like the general election. Ballots will be mailed out soon and will be due by Dec 15th.